Feel like you need a helping hand with graphics and and sound with your new game project? Ever wanted to get some programming tips and ideas from the industry’s biggest veterans? You might be interested to know that several high-profile games have had their source code and/or media assets released either into the Public Domain or via the GPL, so budding game developers can stand on the heads of giants as these progressive-minded companies intended. 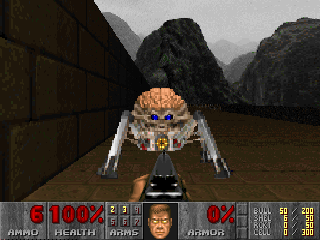 In the late 90’s, co-founder and lead programmer John Carmack made the call to release the source code of Wolfenstein to the public under the GPL. The idea was that the game itself was no longer a viable source of renenue due to it’s age, and equally the technology was suitably old that no competitor would have been tempted to exploit any secrets lying therein.

While John initially had to work at pursuading the brass at id that this wasn’t a ridiculous idea, his generosity and forsight led to a stream of future (and previous) id codebases being released in a similar fashion, which are now all here and available for us to learn from and tinker with. Notably, these releases have led to several popular ports, such as GZDoom and QuakeSpasm to name but a few. You can browse and download the full set of repositories via GitHub, today. 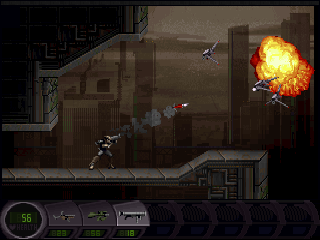 Crack.com was a company formed by ex-id Software staffer Dave D Taylor (from which the IDDT Doom automap cheat was named after), and programmer Jonathan Clark. They produced the critically-acclaimed Abuse: a 2D side-scrolling Doom clone with a dark and gritty atmosphere, network and mod support (via LISP), and one of the first games to perpetuate the use of combined mouse and keyboard controls.

You can find the source code at this URL. Note that the audio is not public domain, and remains the property of Robert (AKA Bobby) Prince, the famous composer for many classic id and Apogee titles. The art assets can be found on the widely-available shareware release of the game. Also of note is the supporting tool Satan Paint (inspired by Deluxe Paint on the Amiga), available here, sans source code. This tool was also provided on the commercial Abuse CD-ROM.

The source release gave rise to many ports of the game, such as fRaBs (Free Abuse) and several SDL conversions. These are not really actively-maintained, so you’ll need to do a bit of Googling to find the most recent version that’s compatible with your system. 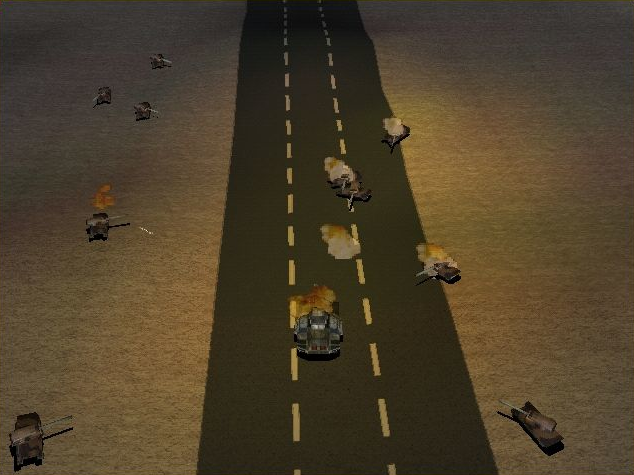 Golgotha was a game also begun by Crack.com shortly after the success of Abuse. It was meant to be a third-person 3D real-time strategy game, leveraging the newly-introduced 3D acceleration hardware of the time. Alas, the company folded during development and the game was never completed. On the plus side, all code and media assets were released into the public domain, just like Abuse was. The resources available here are significantly larger and more modern than abuse, and there are many great sound effects and music tracks which can be freely repurposed into your own games.

Daniel Cook, artist on the phenomenal vertical shoot-em-up Tyrian, made the respective sprites and textures freely available in 2007. Grab them here. Great for your home brew shooter!